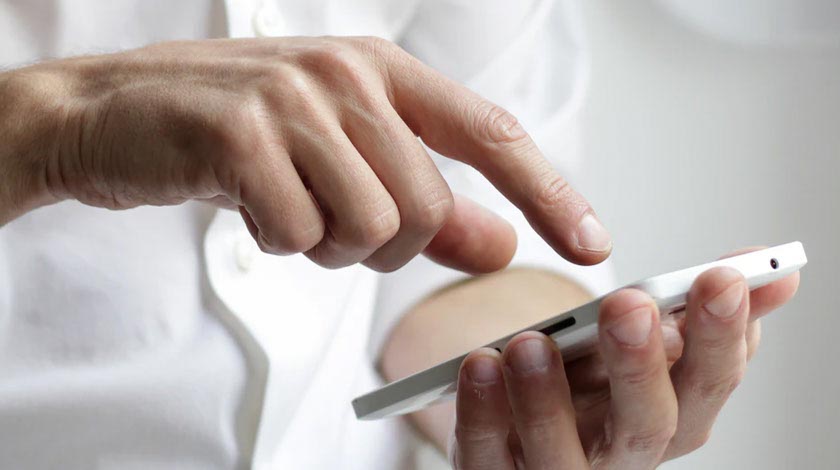 Telecommunication is a branch of industry that has been developing incredibly fast in the past decades. Today we have plenty options given to us by mobile and land line operators, as well as by the Internet. Mobile operators offer plenty possibilities when it comes to contracts, unlimited phone calls, text (SMS) sending and browsing the Internet using smartphones for example. It is the most popular form of communication. It is very difficult to find a person without an access to a mobile or traditional phone.

The Internet is also widely present. There are only few things which limit us. These are the contracts and pay-as-you-go charges. Normally there is plenty calling time to be used within the contract and hundreds, if not thousands of texts (SMS) but all limits are extended finally and the bills we are receiving are often far from the contract offer rate we have been expecting. When it comes to pay-as-you-go phones the rates are rather higher, so often topping up is something that needs to be considered. All that mean we have to include the bill for such service in the monthly budget. The Internet might be the best option for those who wish to save some money, especially when it comes to international phone calls and texts which are never included in the mobile contract and using them on the pay-as-you-go phone generates extra costs which sometimes exceeds the cost of the contract and make us top up our phones more often than we would like to.

If you are looking for cheaper options to communicate, just go online and type in the search box TextFree or FreeCall. The net is full of solutions for people who appreciate the high quality of calls, service and low phone call and text (SMS) rates. It is also possible to find services that are not only cheaper, but free of charge, creating an alternative for high costs of both, international communication and local as well. 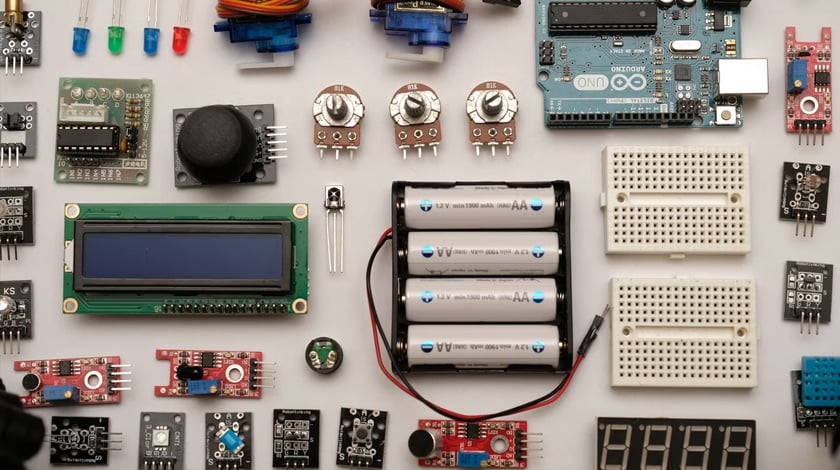 Today, the expansion of the Internet of Things (IoT) has enabled the connection of more devices to different… 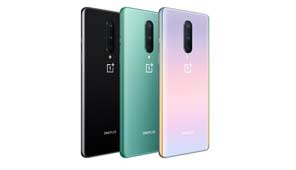 Review of OnePlus 8 – Is it an outstanding phone?

OnePlus is one of the most popular smartphone makers and enjoy high sales throughout the year, especially in… 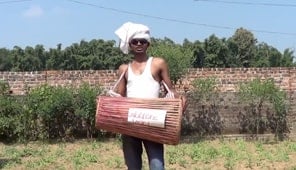 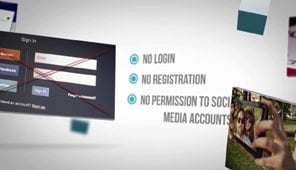 Looking for a sender's IP? Did you get anonymous SMS and you would like to track the sender?
Would you like to see ALL text messages records - including filtered ones?